A prestigious €10.4million European Research Council Synergy grant has been awarded to an international team of researchers, led by the School's Professor Chris Gosden - to investigate major interactions between settled and mobile peoples who are a vital part of the history of Eurasia over the last 4000 years.

The aim in the Horse Power project is to create the first holistic account of the material basis for two major states: the Xiongnu in Mongolia and the Qin in China. The Xiongnu arose in 209 BCE and set the model for mobile horse-borne states through to the rise of the Mongols 1400 years later; the Qin took over China in 221 BCE, providing the model for the bureaucratic Chinese state down to today. Both developed through local historical forces, but also in interaction with each other, an interaction which set the basis for the Silk Road. Both were states by virtue of their centralization of power, the existence of bureaucratic and judicial control and of an army, made up partly of cavalry. Viewing the mobile Xiongnu as a state is controversial, as their only fixed centres of power were ritual, but it helps broaden notions of statehood and to develop a more positive view of mobile people who have too long been regarded as shadow empires, dependant on their settled neighbours. 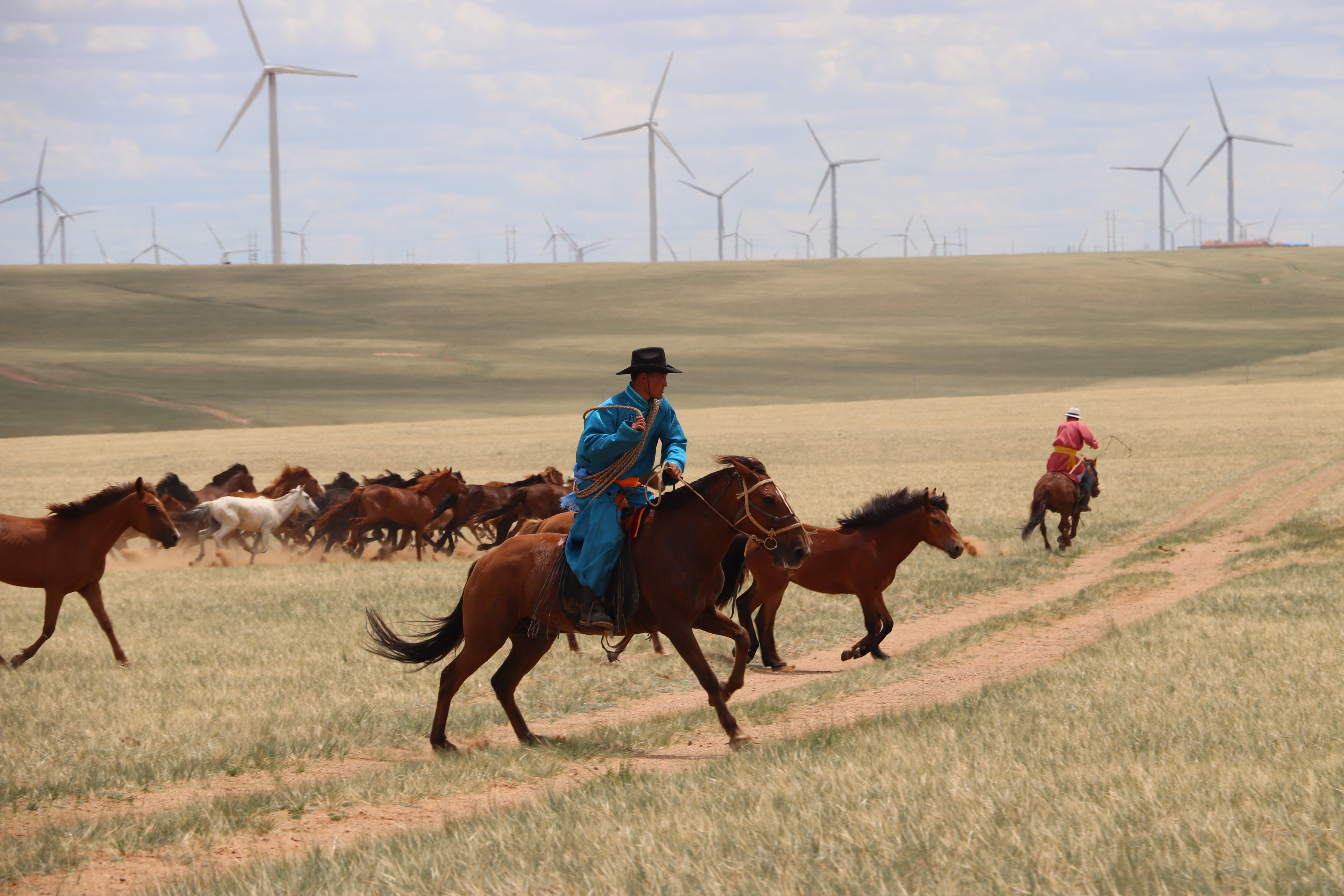 The core hypothesis of the Horse Power project is that horses moved south into China from the Steppe against Chinese metals going north. Horses were vital as an element of military power, but were also a central element in the sacrificial economy underpinning what we call cosmopolitics. Both the states of the Xiongnu and Qin carefully organized human power, but human power ultimately rested on the legitimacy provided by spiritual forces, what the Chinese call the Mandate of Heaven. Regular sacrifices were needed to spiritual worlds with the horse as crucial element. The early burial complexes known as khirigsuurs contained a central human burial, surrounded by up to thousand satellite mounds, each of which contained a single horse, usually just the head and hooves. In China the famous terracotta warriors were not a model army, but an army of the dead to protect the First Emperor from attack and the emperor was also provided with a full administration, stables, wives, entertainers and musicians. To be dead for the Qin was to exist and act in another realm, with the actions of the dead helping to ensure the well-being of the living. We will excavate both khirigsuurs and the First Emperor’s mausoleum complex as part of a targeted excavation strategy investigating a range of sites in Mongolia and China to recover the long-term history of the sacrificial economy, but also to provide further samples of horse bones, metals and dating materials with excellent contexts for other members of the project to analyse. Professor Chris Gosden writes:

The ancient Chinese state created some of the world’s most impressive monuments, one of the foremost of which is the First Emperor’s Mausoleum with its terracotta warriors. The horse-borne states of the steppe laid the basis for the Silk Road which connected up the whole of Eurasia. The Horse Power project will use the latest scientific techniques together with critical thought from the social sciences to understand the interaction of China and the steppe through the trade of horses for metals. We look forward to working closely with colleagues from China, Mongolia and across Europe. 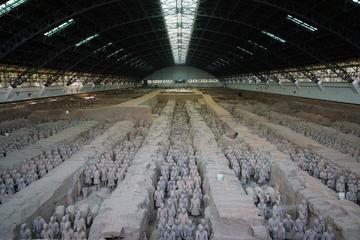 The study will work across linguistic boundaries (Chinese, Mongolian, English) in a spirit of the co-production and will be cross-disciplinary, taking in techniques from science and social science. A complex of academic specialisms will come together in this project. The principal investigators include Ursula Brosseder, (University of Bonn) who has a long-term specialism in the archaeology of Mongolia, where she works closely with colleagues in the National University of Mongolia. Chris Gosden (University of Oxford) will work in close collaboration with the First Emperor’s Mausoleum Museum attempting to understand the formation of the first Chinese state. Ruiliang Liu (British Museum and alumni of the School) is an archaeological scientist, specialising in the ancient metallurgy of China. Ludovic Orlando (CNRS, Toulouse) is breaking new ground understanding the genetics of ancient horse populations across Eurasia. Building on these specialisms the Horse Power project will develop three strands of evidence: the herd structure and exchange of horses, the making and movement of metal and the burial of people, horses, metalwork and other materials in graves which reflect also cosmological and ritual systems.  The team will create and analyse three large interactive databases, incorporating existing data, but, more often, information from their own analyses: a database of horse genetics across the region; a database of metallurgical analyses and a database of C14 determinations. In each case, they will contain information on the relevant archaeological context of the finds. These databases will be made publicly available and will represent new resources going way beyond our current state of knowledge from which anyone interested in the region will be able to extract information.

Horse Power will also include an innovative programme of public engagement and outreach, involving communities outside academia in photography (Rory Carnegie), art (Miranda Creswell) and discussion through blogs and websites (David Shukman), to explore the findings with a broad public particularly aiming to show that big historical and cultural questions can only be tackled in synergistic ways, by a team with varied cultural and intellectual backgrounds. The programme will include also exhibitions in Mongolian, Chinese and British museums.

It is only possible to understand the creation of the Xiongnu and Qin states, as well as the links joining them, by working together in a coordinated manner, bringing in the unique variety of skills the Horse Power group offers. The project team are optimistic that our results will transform our understanding of a huge region of great historical importance.