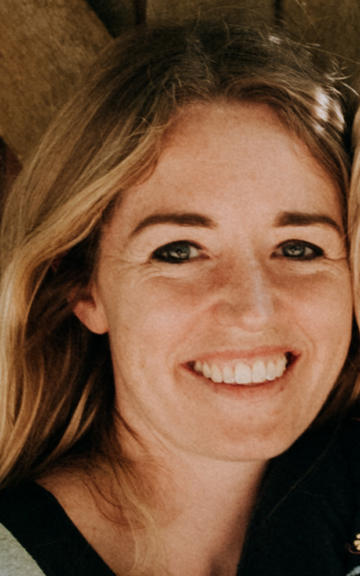 The School is delighted to share the news that Dr Jane Kershaw is one of thirty exceptional researchers awarded the prestigious 2019 Philip Leverhulme Prize.

Dr Kershaw currently leads an ERC Starting Grant Project, Silver and the Origins of the Viking Age, which aims to reassess where, when and why the Viking Age began through an interdisciplinary analysis of Viking silver.

Dr Kershaw said “I’m honoured to have been awarded a Philip Leverhulme Prize. I’m also excited - the prize money will enable us to recruit a new team member and build on the work we’ve been doing advancing a new, minimally-invasive method of analysing historical artefacts.  By focusing our new analyses on material from Anglo-Saxon England, we hope to shed vital new light on society and economy at the time of Alfred the Great.

By focusing our new analyses on material from Anglo-Saxon England, we hope to shed new light on the economy of England at the time of Alfred the Great. This was a period when Kings minted large number of silver coins - but the source of this silver is currently unknown. Did they melt down imported, Continental coinage, or were they mining for metal in in their own kingdoms? The answers will add a new layer of complexity to our understanding of early medieval trade networks, and the ability of 9th century Kings to exploit mineral resources on an industrial scale."

Philip Leverhulme Prizes have been awarded annually since 2001 in commemoration of the contribution to the work of the Trust made by Philip Leverhulme, the Third Viscount Leverhulme and grandson of William Hesketh Lever, the founder of the Trust. The prizes recognise the achievement of outstanding researchers whose work has already attracted international recognition and whose future career is exceptionally promising. In 2019 the Trust offered five prizes in each of the following subject areas: Archaeology; Chemistry; Economics; Engineering; Geography; Languages and Literatures. Each of the 30 Prize Winners receives £100,000 which can be used over two or three years to advance their research. Citations on each of the winners will be published in due course.