The MexiDrill project is funded under the joint NSF/NERC scheme (July 2018-2021). This project draws upon 500m-long sediment cores collected on the southern edge of Mexico City in 2016, as part of the International Continental Scientific Drilling Program. The cores recovered in the project provide one of the longest continuous climate records from tropical North America, allowing reconstruction of climate through past glacial cycles and investigation of rates of climate and environmental change and ecosystem responses. The UK/NERC side of the project will focus on developing this chronology (using radiocarbon dates and Ar/Ar ages) and investigating the volcanic record. The volcanic eruption deposits in the core originate from a number of local volcanic sources, including large eruptions from volcanoes such as Popocatépetl and Nevado de Toluca, and some large eruptions with regional-scale ash dispersal that may be used to correlate the core with other climatic archives. As well as providing important chronological constraints, the volcanic deposits will significantly extend knowledge of volcanic hazards in the region.

Further information on the project:

Video on the Chalco project 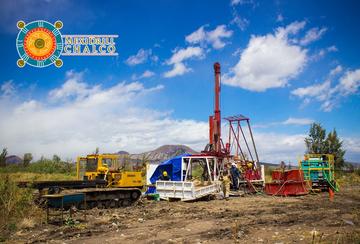 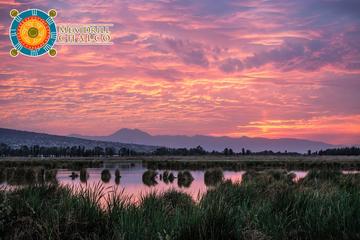 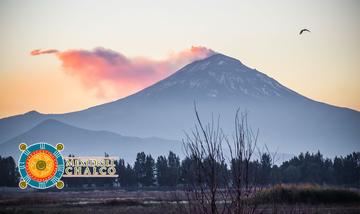