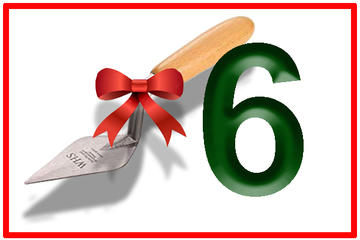 The Sixth Trowel of Christmas offers a fieldwork update from current DPhil student, Katie Campbell (Brasenose College). Katie specialises in the archaeology of Georgia and is researching urban change in Central Asia from 1200-1400. She runs her fieldwork project along with Davit Naskidashvili (Tbilisi State University) with the generous support of site director Prof. Vakhtang Licheli and the help of Saba Bugianishvili, Ali Chumburidze, Amiran Nadirashvili, Sopho Paatashvili, Saba Tepnadze and Irakli Zukakishvili.  Funding from Oxford’s Wardrop Fund, School of Archaeology and Brasenose College as well as UCL’s Institute of Archaeology enabled this project. 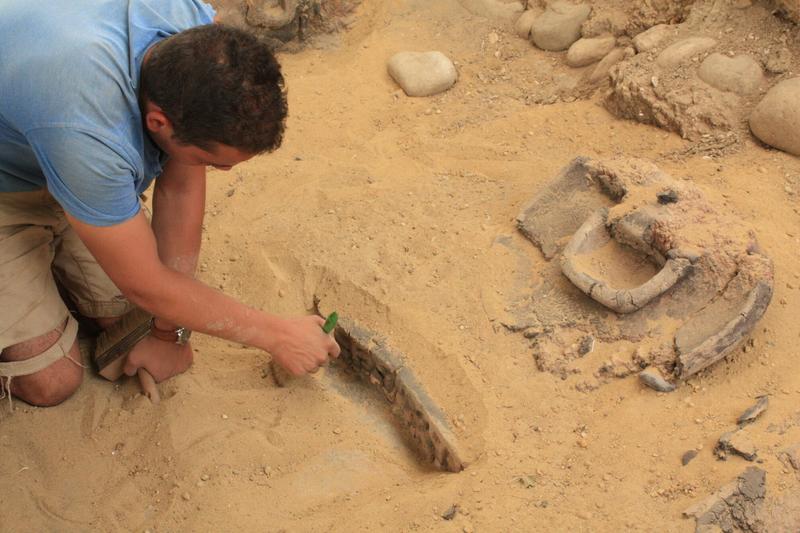 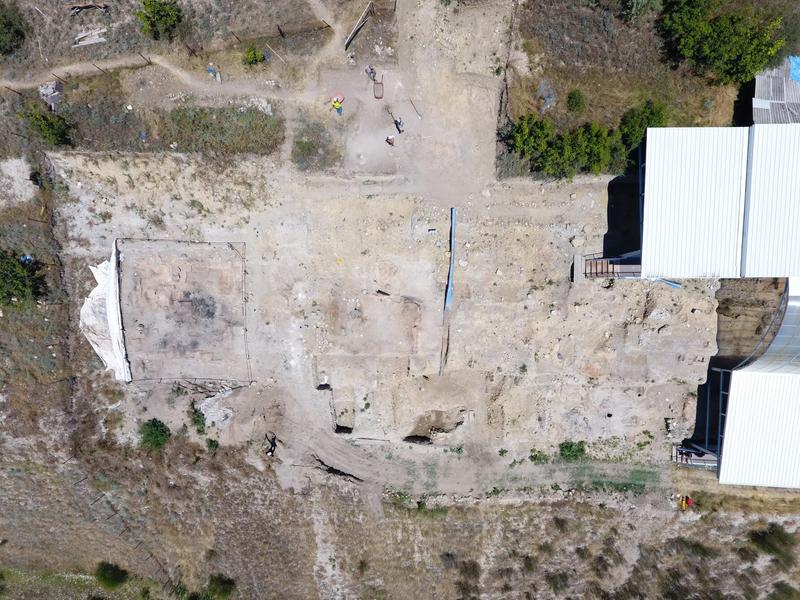 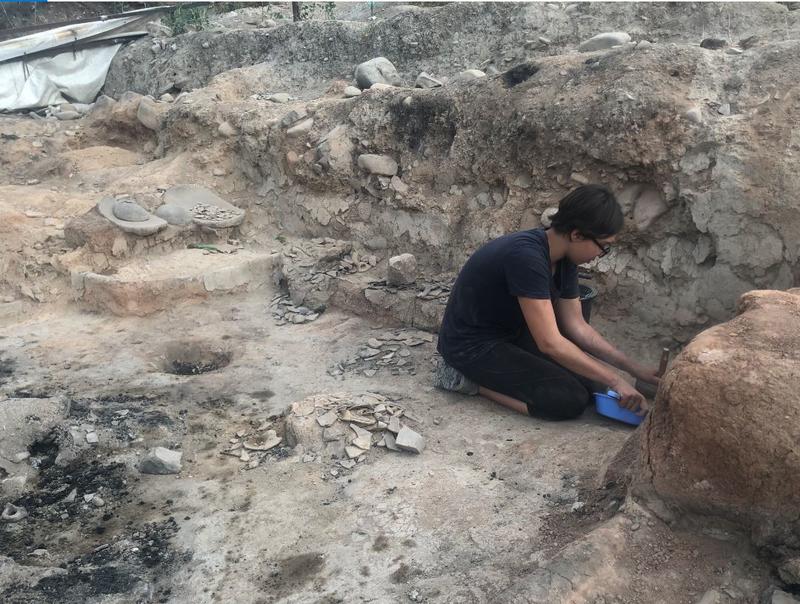 Grakliani Gora, in the Shida Kartli region of Georgia is a hillside village with mudbrick houses built on a series of terraces cut into the hillside which were occupied between the 12th and 3rd centuries BC.  A collaboration between Tbilisi State University and Oxford began in 2019, aiming to systematically excavate some of these buildings, collecting samples for environmental analysis to monitor how the agricultural economy developed over the period, as well as to reconstruct some of the trade links between the Central Caucasus region, the Levant and Persia.  The project was run as a field school to train undergraduate students from Oxford and UCL in field techniques, enabling them to gain hands-on experience of archaeology in the Caucasus. 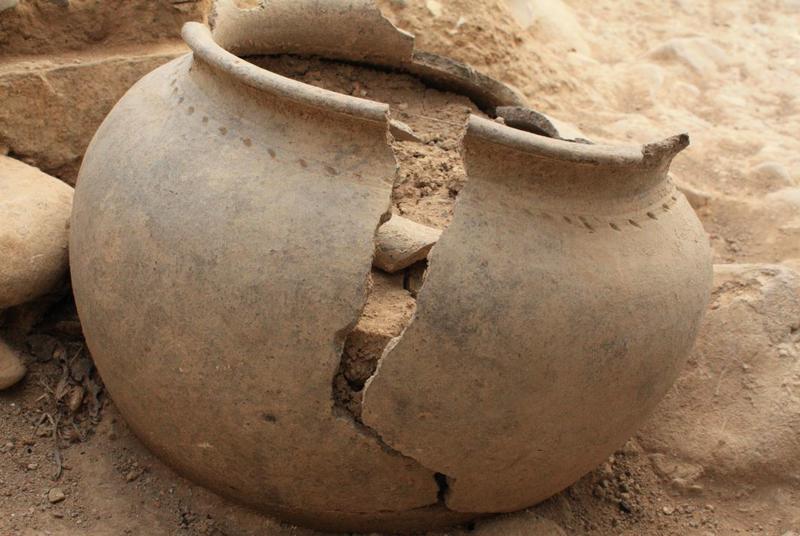 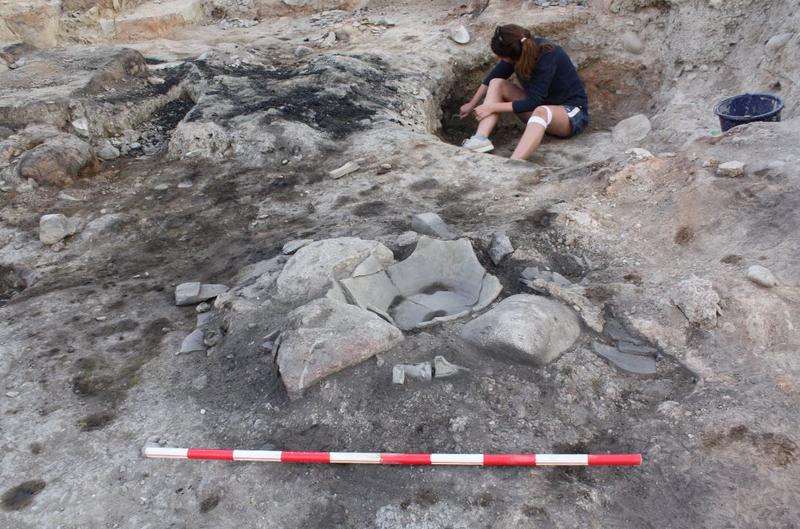 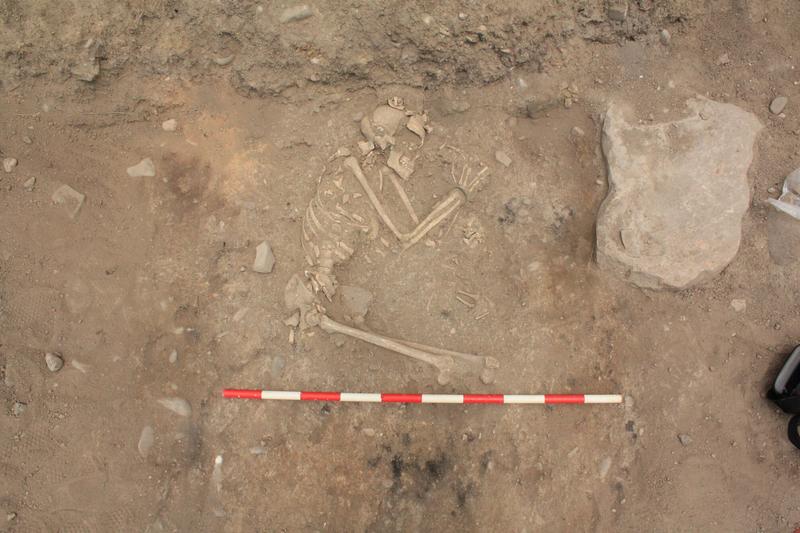 During the 2019 season we excavated in four mudbrick-built buildings, dating from approximately the 10th century to the 4th century BC, when Alexander’s expansion influenced the region, collecting artefacts and environmental samples for carbon dating and archaeobotanical studies.  The field school was designed to teach the Museum of London (MoLAS) excavation and recording methodology to UK-based undergraduate students and introduce this methodology to graduate students from TSU.  The variety and fantastic preservation of the archaeology at the site meant that the students could adapt these techniques to a wide range of scenarios including the recording of mudbrick architecture, human skeletal remains, which we excavated on the sites, as a well as a hoard of metal tools found buried below the floor of a building.  The variety of finds from pottery, bone, stone tools, metal and obsidian also added to the archive of excavated material and enables the study of movement, trade and technologies over time.  Archaeobotanical study is underway in the labs in Oxford and Katya Turchin, a 3rd year Archaeology and Anthropology undergraduate is studying this for her dissertation.  So far, she has found that the past inhabitants of Grakliani cultivated and ate a variety of cereals, including millet, barley, wheat and rye. 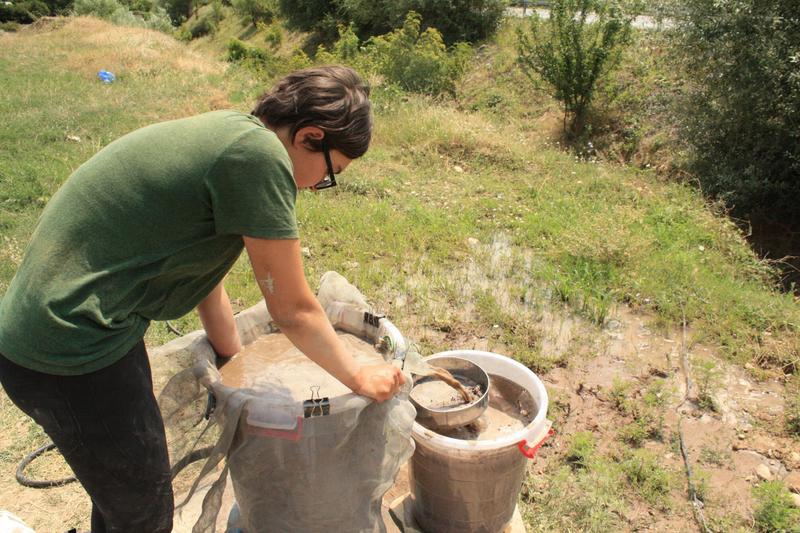 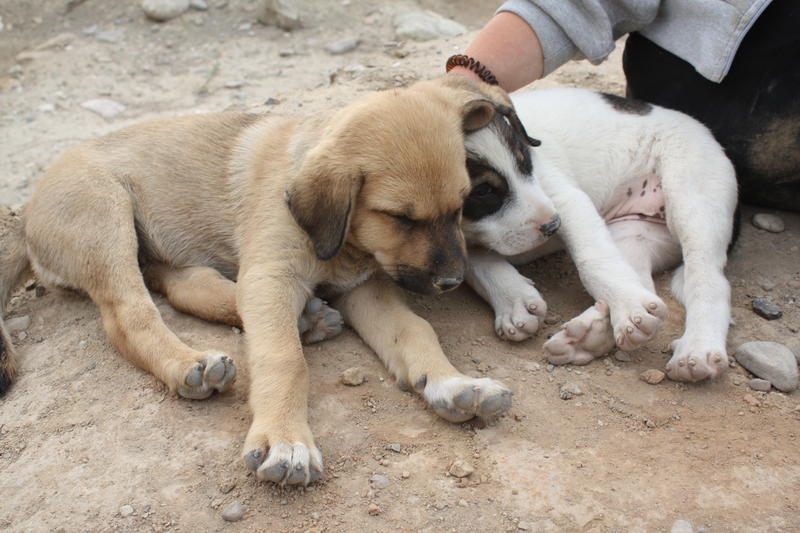 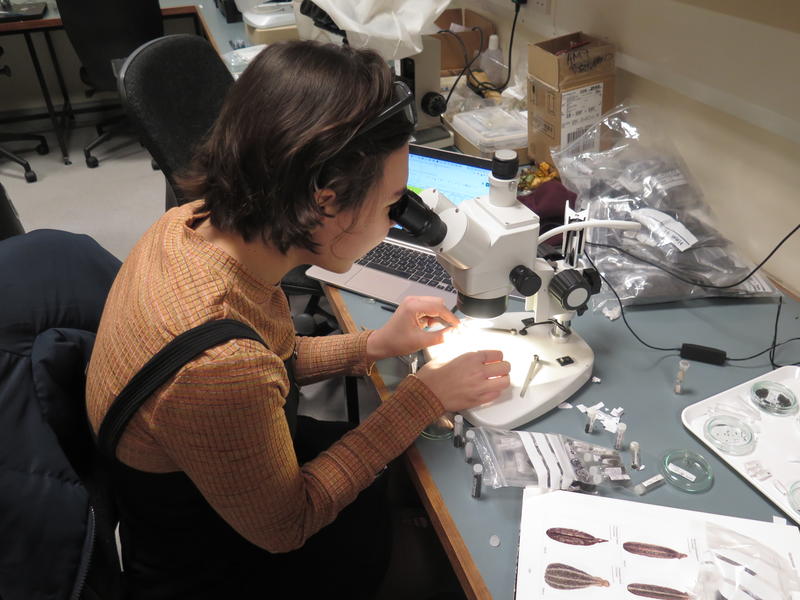