Heaps of Bronze-Age grain retrieved from an enormous subterranean silo show the long reach of the tax collector, even 3,000 years ago.

Archaeologists discovered the silo in 1999 at a Turkish site called Hattusha. Founded in roughly 1650 BC, Hattusha was the capital of the Hittite empire, which grew into a superpower that rivalled the kingdom of Egypt. The silo covered an area roughly the size of a football pitch and, when discovered, held hundreds of tonnes of intact grain piled more than one metre deep.

Professor Amy Bogaard and her colleagues, including lead author and alumna Charlotte Diffey, examined the wheat and barley in five of the silo’s 32 chambers. The grain’s chemical profile and the intermixed weed seeds suggest that each chamber held grain from a separate farming community, or perhaps multiple communities. The authors say the silo contained taxes of grain from people living across Hittite lands, making the complex a symbol of the Hittite king’s wealth – until fire devastated the silo shortly after its construction, leading the regime to abandon the wreckage. 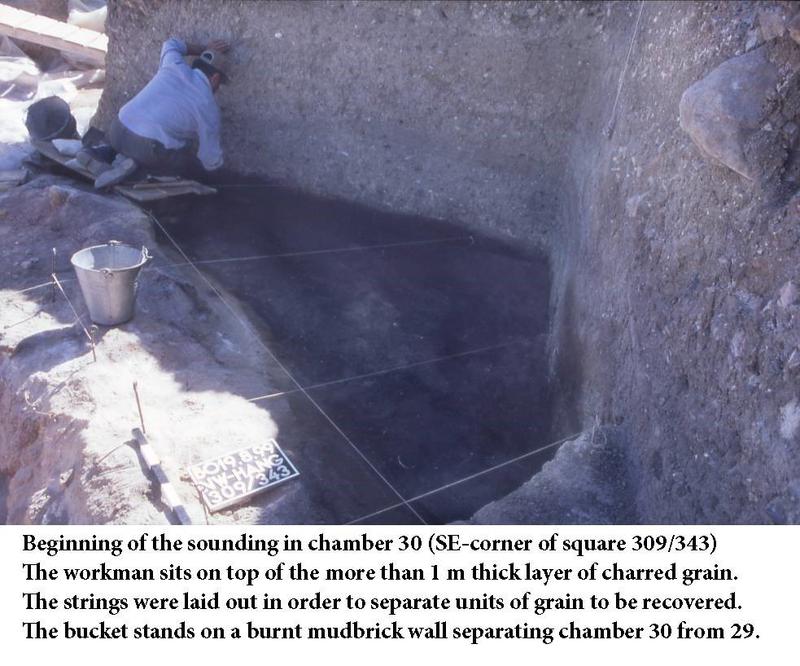 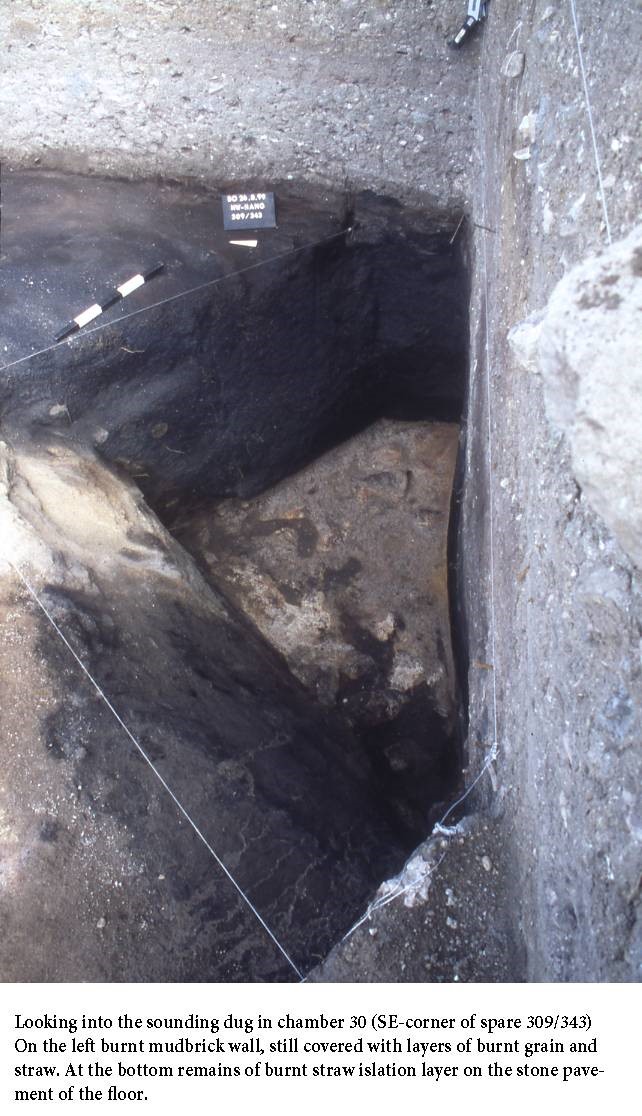